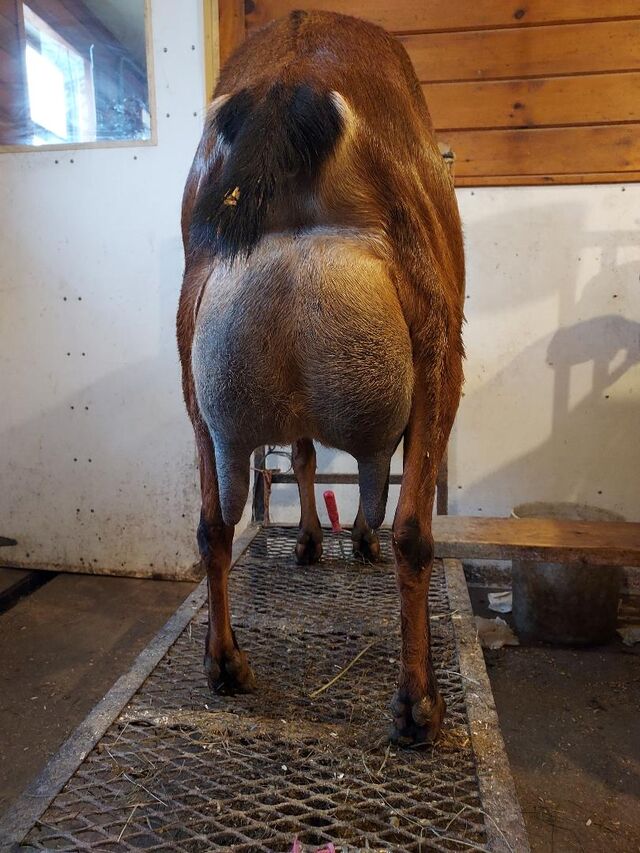 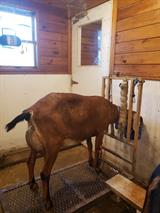 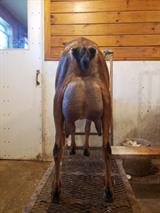 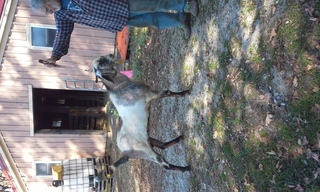 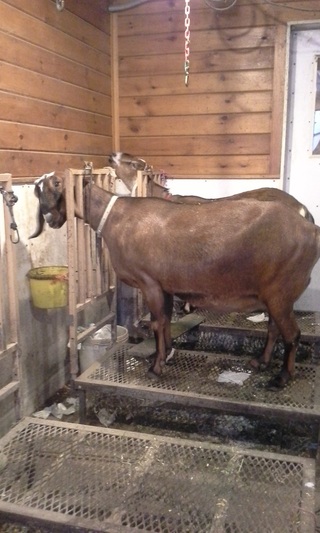 As with the other Pharaoh does, Saffron has a very correct topline and a lovely udder. She produced 2596 lbs of milk in 315 days as a first freshener.